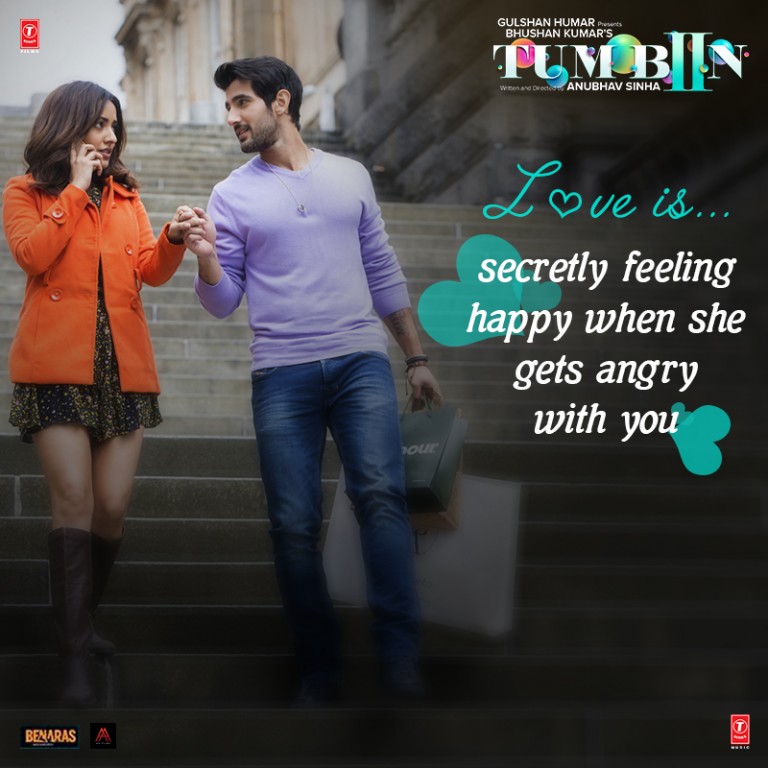 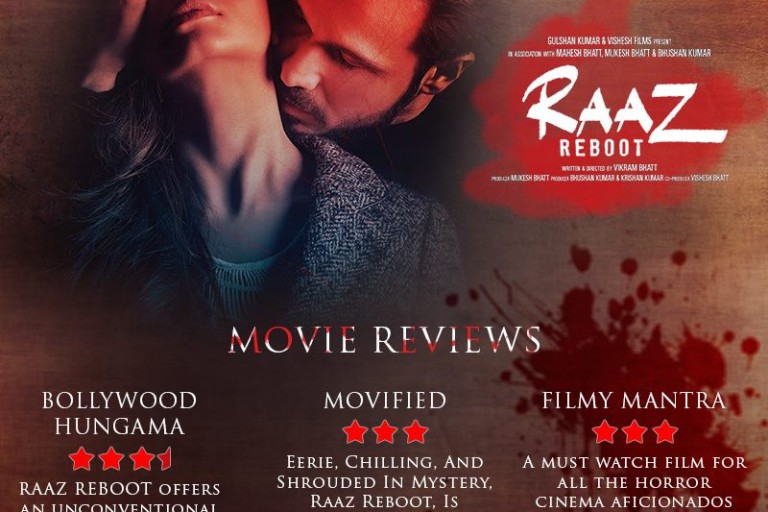 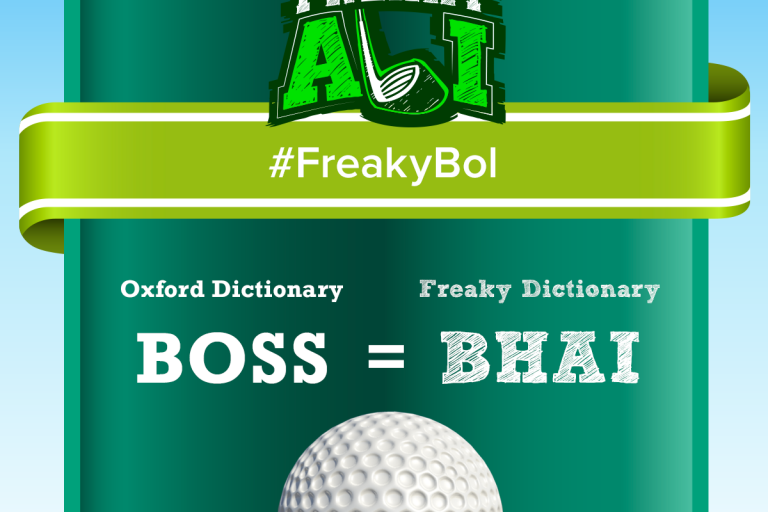 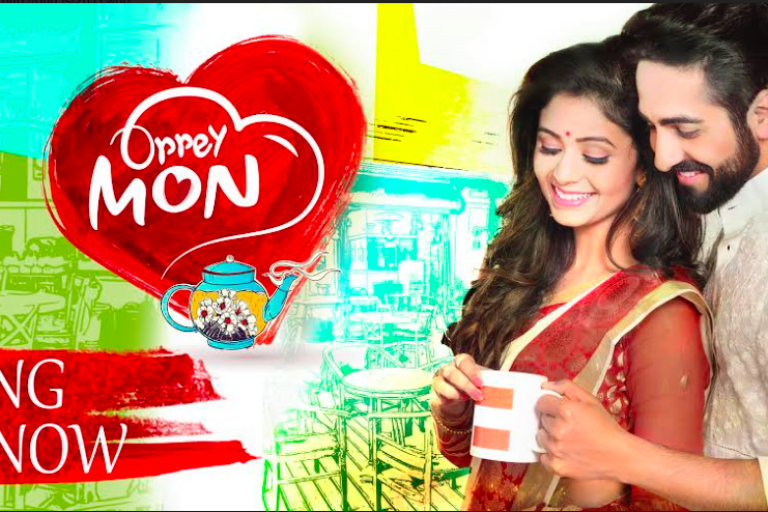 Tum Bin II is a 2016 Indian Hindi romantic drama film, written and directed by Anubhav Sinha. It is produced by Sinha and Bhushan Kumar, under the T-Series banner. It is a sequel to the 2001 film, Tum Bin. The film was released on 18 November 2016.